Save My Vote 2022, is a project of The Palast Investigative Fund and media partner Thom Hartmann.

Our mission is to provide information to educate voters and conduct complex and deep investigative reporting. 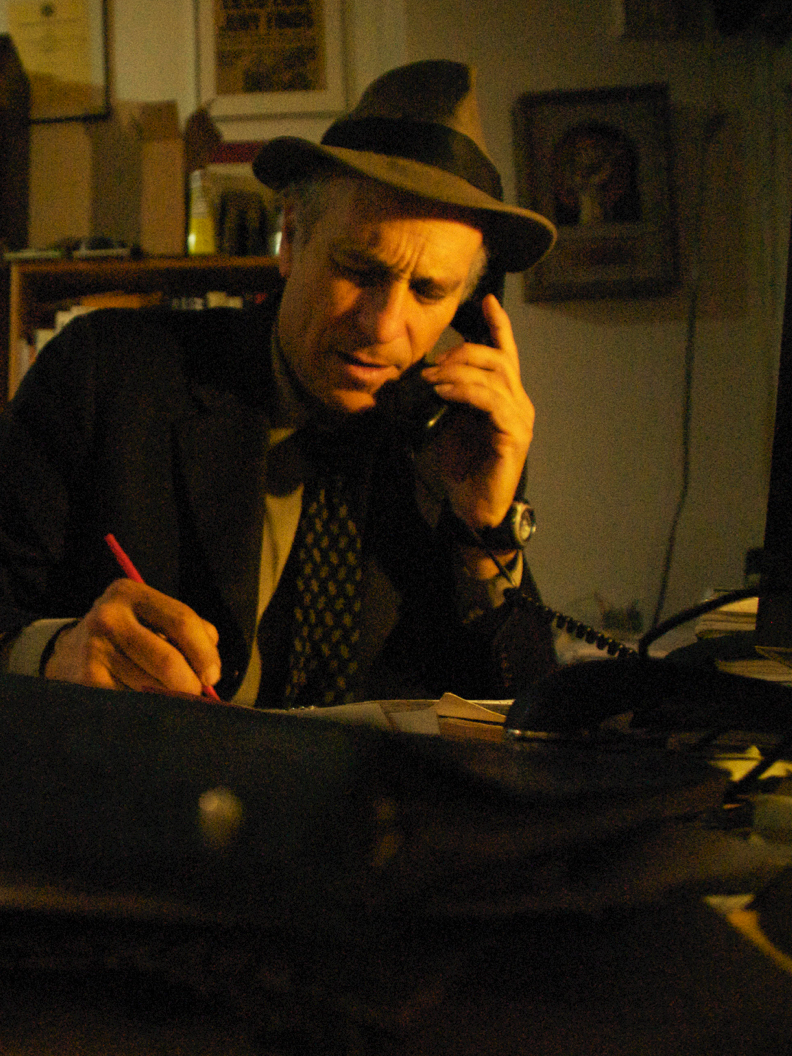 Greg Palast, founder of The Palast Investigative Fund, is an internationally renowned investigative reporter whose work appears in The Guardian, Rolling Stone and on BBC television news. Palast is the author of four New York Times bestsellers focused on vote suppression, including The Best Democracy Money Can Buy.
While best known for his 20-year long investigation of racial vote suppression, he has filmed and written investigative reports on financial fraud, the oil industry and more, reporting from the Arctic to the Amazon. Before entering journalism, Palast, a forensic economist and statistician, led investigations for 26 states’ attorneys general and regulators, the US Justice Department and the governments of eight nations. He has lectured at the Cambridge University department of Applied Economics, University of São Paulo, Harvard, Oxford, and Trinity College Dublin where Palast is a patron of the philosophical society. He is the principal author of the United Nations guide to corporate regulation.

Thom Hartmann is the four-time Project Censored Award winning and New York Times best-selling author of more than 30 books including The Hidden History of the War on Voting. As America's #1 progressive-talk-show host, his daily show is carried on SiriusXM, Free Speech TV, Pacifica and commercial radio stations across the United States, and around the world via YouTube, Facebook and American Forces Radio. 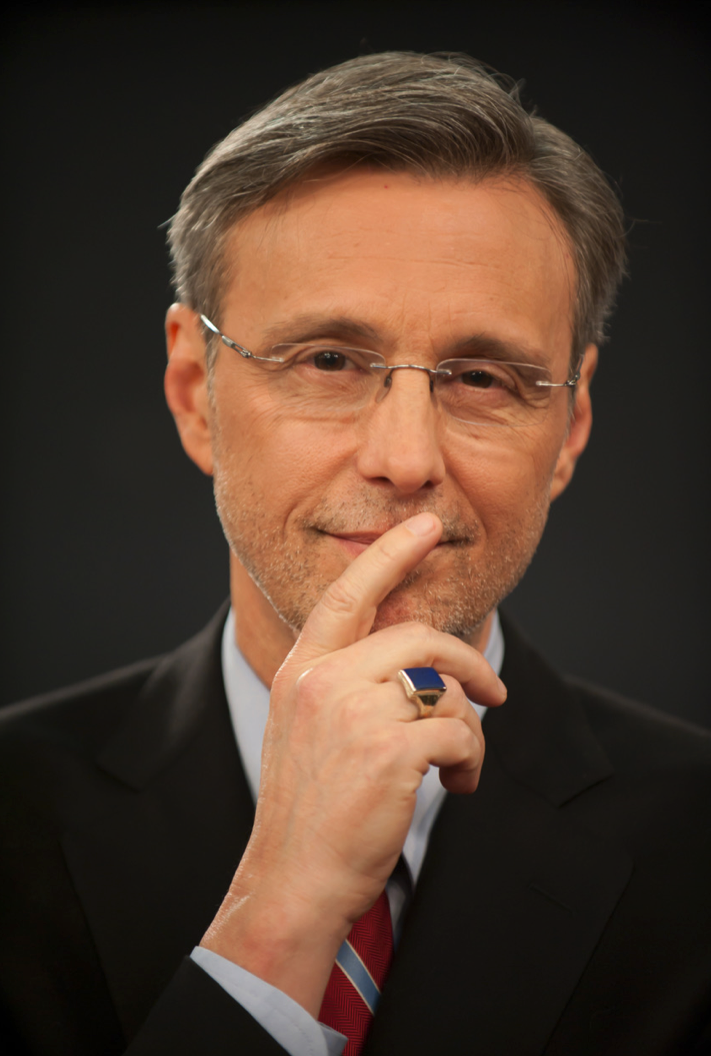